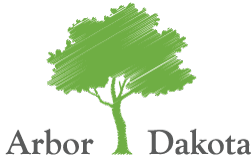 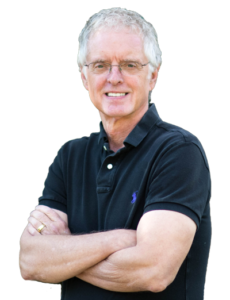 Ted Dacko, the founder, has over 45 years of experience in executive-level management and leadership, including Sales, Marketing, M&A and the Chief Executive Office, principally in the area of software applications and solutions. As CEO, he has been credited with taking great ideas and turning them into great companies.

Ted was the CEO of HealthMedia® Inc., which he took from a small, near-death company to a $30M annual SaaS business. The company was sold to Johnson & Johnson in 2008 and resulted in an 18 to 1 return on invested capital for Chrysalis Ventures in a six year time frame and a 10 to 1 return on invested capital for Arboretum Ventures which invested a short time later. This was accomplished during the worst economic time in recent history.

Ted built HealthMedia Inc. employing a market disruption approach that utilized concepts from Blue Ocean Strategy, Competitive Strategy, Solution Selling, Ten Faces of Innovation, Positioning – The Battle for your Mind, Bang and Crossing the Chasm. The company was the Company of the Year in Michigan in 2008 and Ted was Entrepreneur of the year in 2008.  In 2022, Ted was named The Global Blue Ocean Leadership Award winner by the authors of the books Blue Ocean Strategy and Blue Ocean Shift.

Ted has an extensive background with early stage tech companies. Prior to HealthMedia®, Ted served as President and CEO at Centromine, an Internet-based behavioral health firm, headquartered in Ann Arbor, Michigan and Orion Micro Systems, which was based in Waterbury, Connecticut. He was the VP of Sales and Marketing for two other early stage companies that had successful exits. He built the Blue Ocean Student Entrepreneur Pitch Competition into the most prestigious virtual and global pitch competition in the world.  In his last year, the competition saw participation from students from over 60 countries.  He has also worked in larger organizations including Hyperion Software, Comshare and General Electric and has held a full range of positions across the company including software development, finance, client services, sales, marketing, strategy development, M&A and CEO.

Ted is currently an independent consultant, mentor and board member to tech companies and serves on the board of Possibilities For Change and Sightline.  He has also served on the boards of meQuilibrium, Court Innovations, XLerant, GoNoodle, DNA Software and other early-stage companies.  He worked with early-stage successful companies like Groundspeed Technologies, Workout Health and MyStrength.  He is an instructor at the University of Michigan in the Center for Entrepreneurship program.  He has authored a series of eBooks titled “From Passion To Profit”. He has been the keynote speaker at numerous events. Ted holds a Bachelor’s Degree in Mathematics from Waynesburg College in Waynesburg, Pennsylvania, and a Master’s Degree in Mathematics from The College of William and Mary in Williamsburg, Virginia.

Ted credits his mathematics training for teaching him how to think and solve problems strategically.

Ted Dacko in the News Five years ago, in 2017, the idea for the Global Blue Ocean Leadership Awards was born. The aim was to create an award given out every five years that would recognize and shine a light on individuals who have led and fostered the creation of blue oceans […] 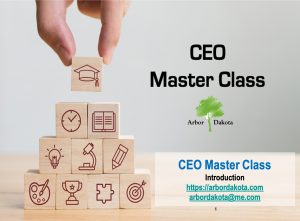 Arbor Dakota is please and proud to introduce a video series entitled “CEO Master Class For Entrepreneurs”  This series is designed to help start-up Founder/CEOs learn to build a company around their product.  The lack of experience in building a company is the number one reason […] 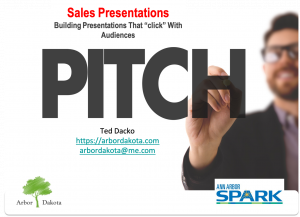 On Wednesday, January 11 2022, Ted Dacko of Arbor Dakota conducted a sales training webinar for and sponsored by Ann Arbor SPARK, entitled “Sales Presentations That Click With Your Audience”.  The webinar was to help early stage, entrepreneurial companies learn to better convert sales presentations into actual […] 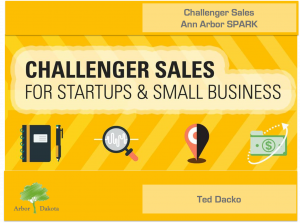 Arbor Dakota conducted 2 webinars, one for The Desai Institute on March 30, 2020 and another for Ann Arbor SPARK on April 15, 2020 entitled “Decision Making in Tough Times”.  These webinars drew on the extensive background and experiences  of President Ted Dacko who has led multiple companies through challenging times. 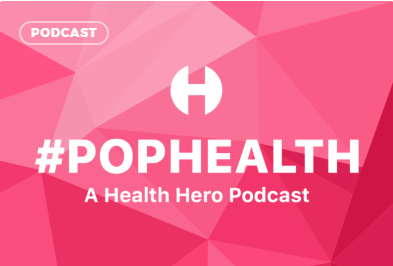 Check out this parody where Ted Dacko and the Founder of HealthMedia, Vic Strecher, do a spoof on the CEO/Founder relationship. While you may not get all of the subtle parts of the video, it will help you better understand the relationship between a Founder and a CEO. It is funny.